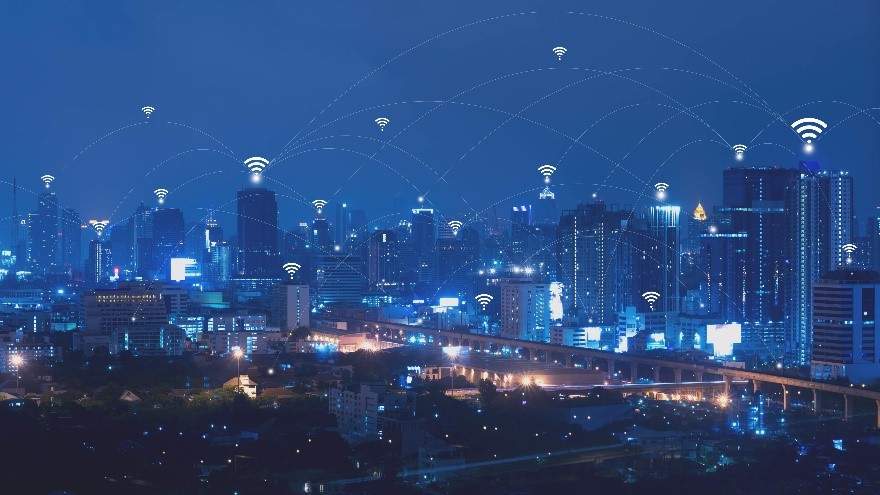 The demand for wireless access from users has shifted from a convenience to a necessity – which means network performance has become a business-critical requirement. Both workers and consumers have come to expect a reliable Wi-Fi connection, and the absence of one can influence their decision on how long they remain at the establishment. 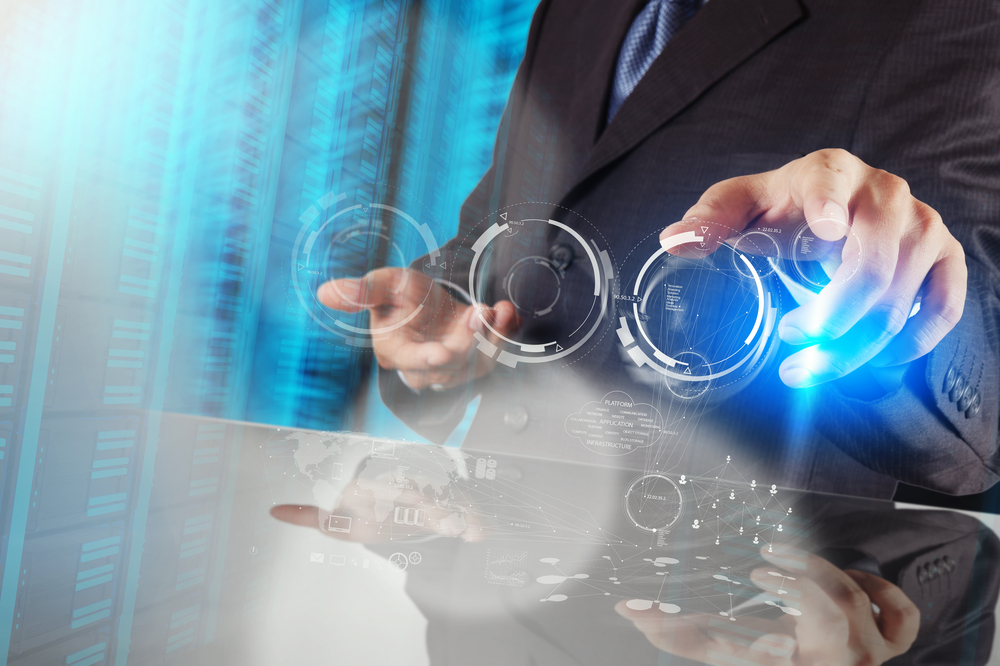 The rise of cloud technology enabled organizations to shift computing-power and data storage from private data centers to public cloud environments. The transition to the cloud facilitated vast amounts of data to be accumulated and manipulated in a centralized way; however, widespread use of the Internet of Things (IoT) has created new data processing requirements. It does not make sense to centralize massive amounts of raw data gathered by IoT sensors, so edge computing seeks to fill this need by decentralizing and distributing computing resources. 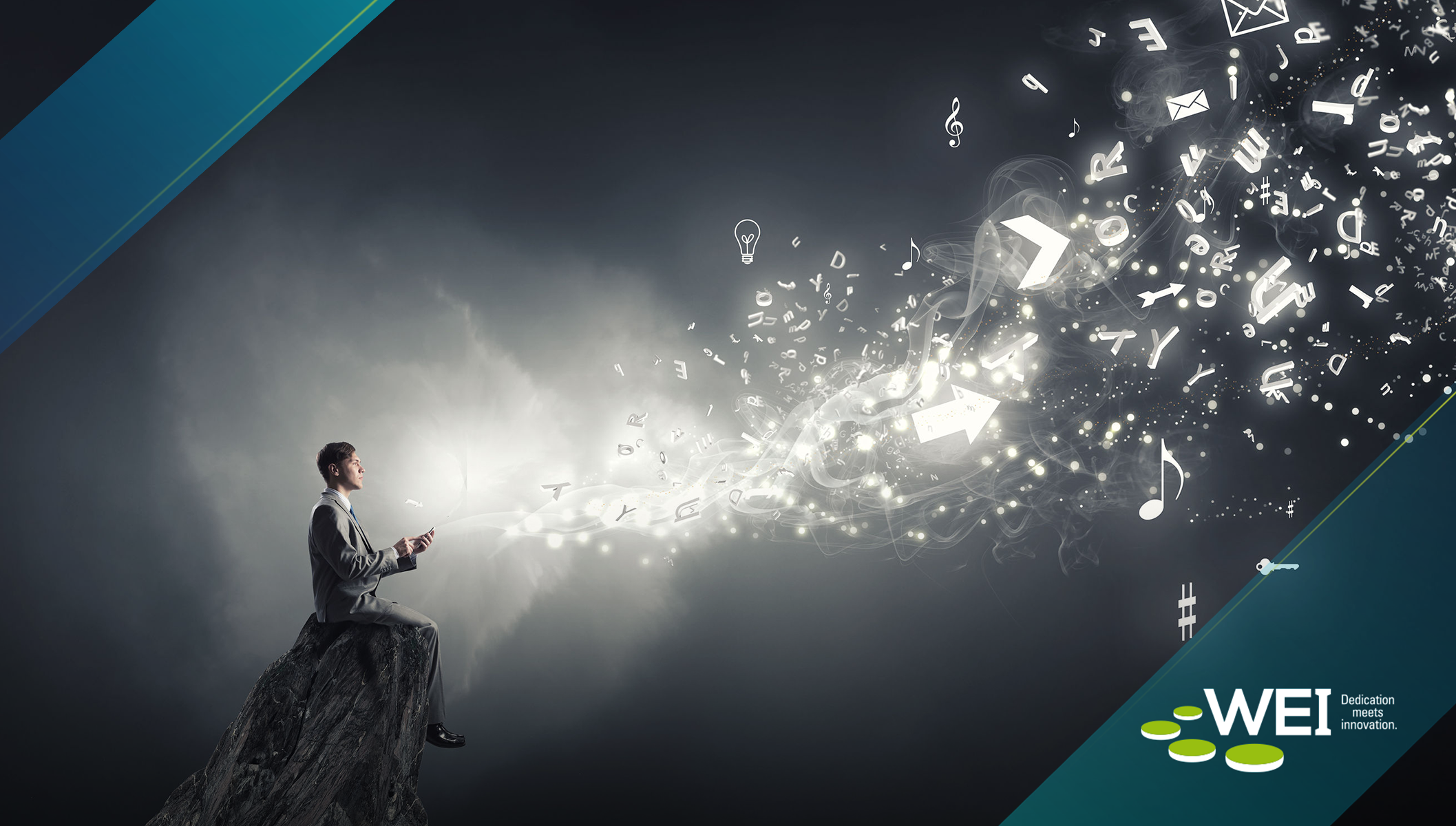 Are you Ready for the Intelligent Edge? (Part 2)

One of the reasons why IoT is so vulnerable to attacks is the lack of visibility in what is truly happening in your environment. This is where edge computing comes in. Edge computing is about keeping compute proximal to the physical environment where it is collected in the first place, rather than forwarding everything to the cloud (particularly processing and storage). In the same way that the client/server computing model replaced the mainframe, enterprises are beginning to realize the benefit of a distributed computing model when it comes to IoT. Client/server architecture put processing power in physical proximity of the end user. Edge computing provides a local segmented processing network for IoT devices. 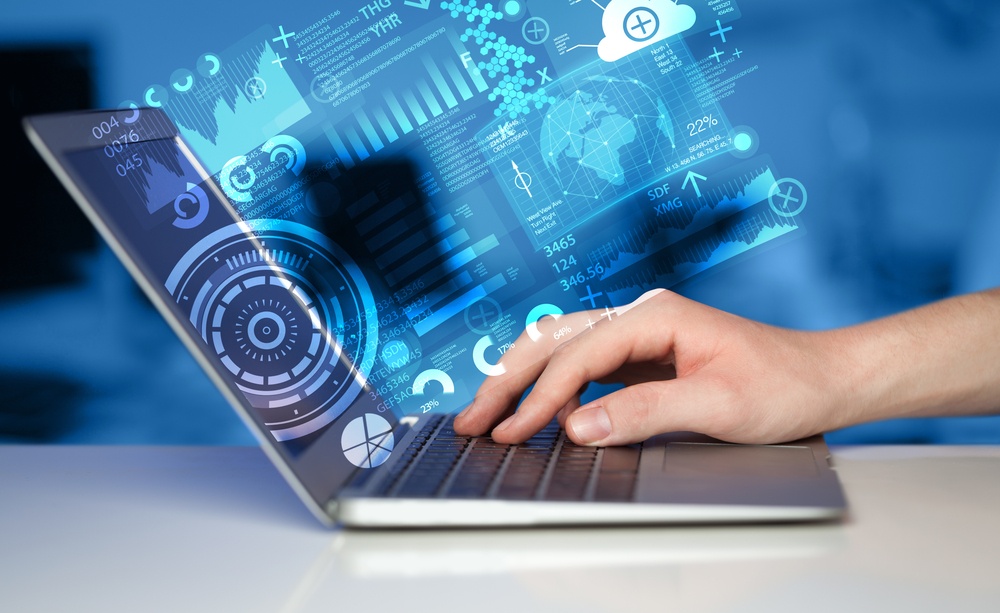 Is your Enterprise ready for the Edge? (Part 1)

If your career centers on enterprise architecture, then you are literally watching history repeat itself in real time. Decades ago, enterprise resources and processing power were concentrated within the mainframe and users had to work in close approximation of it. But then, users from the outer perimeters started demanding more capabilities, which translated into more resources where they were—at the edge. This introduced the PC, which decentralized enterprises and transitioned in the era of the client server model that users loved. Once again, the technology cycle is about to repeat itself. 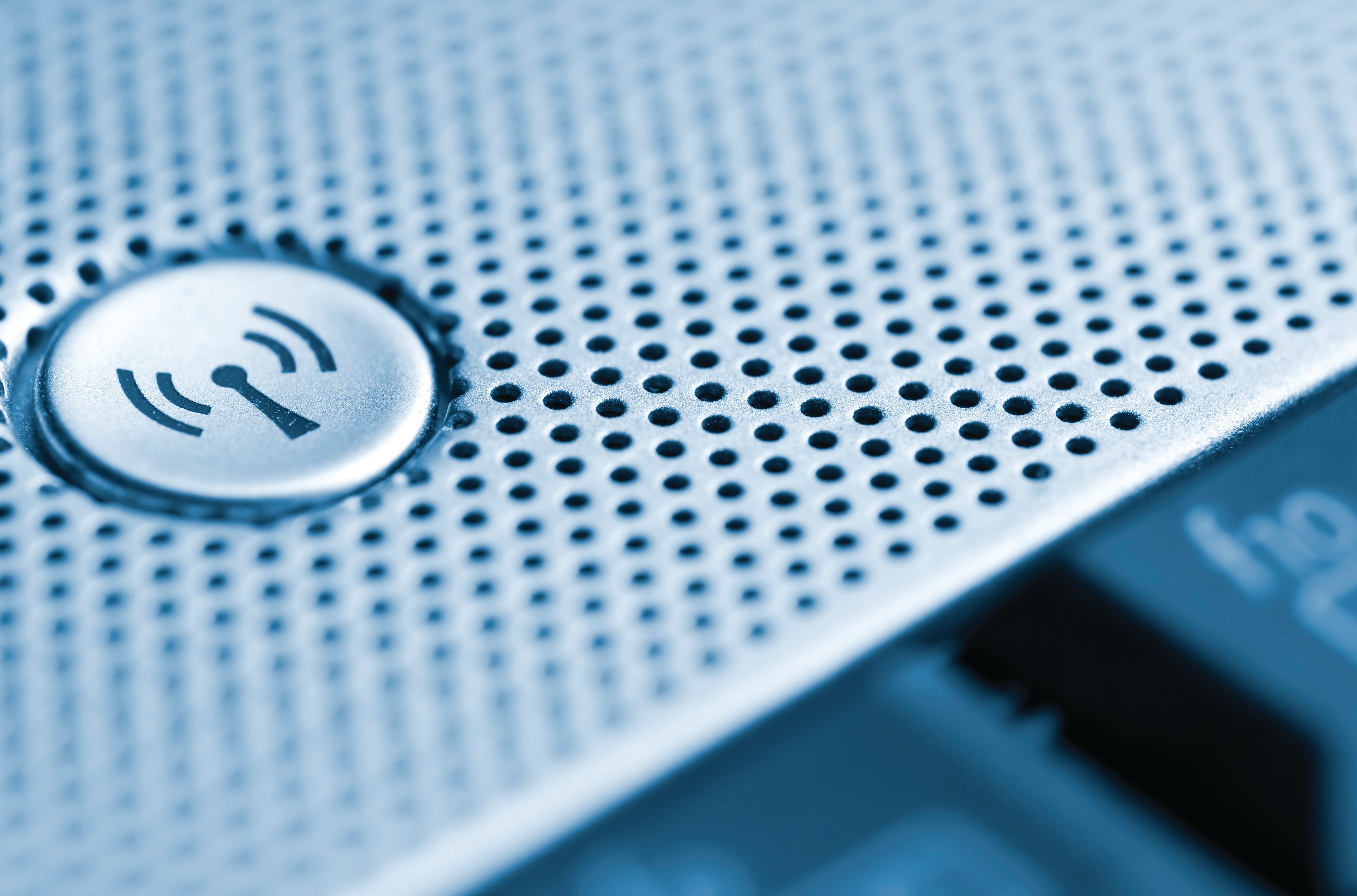 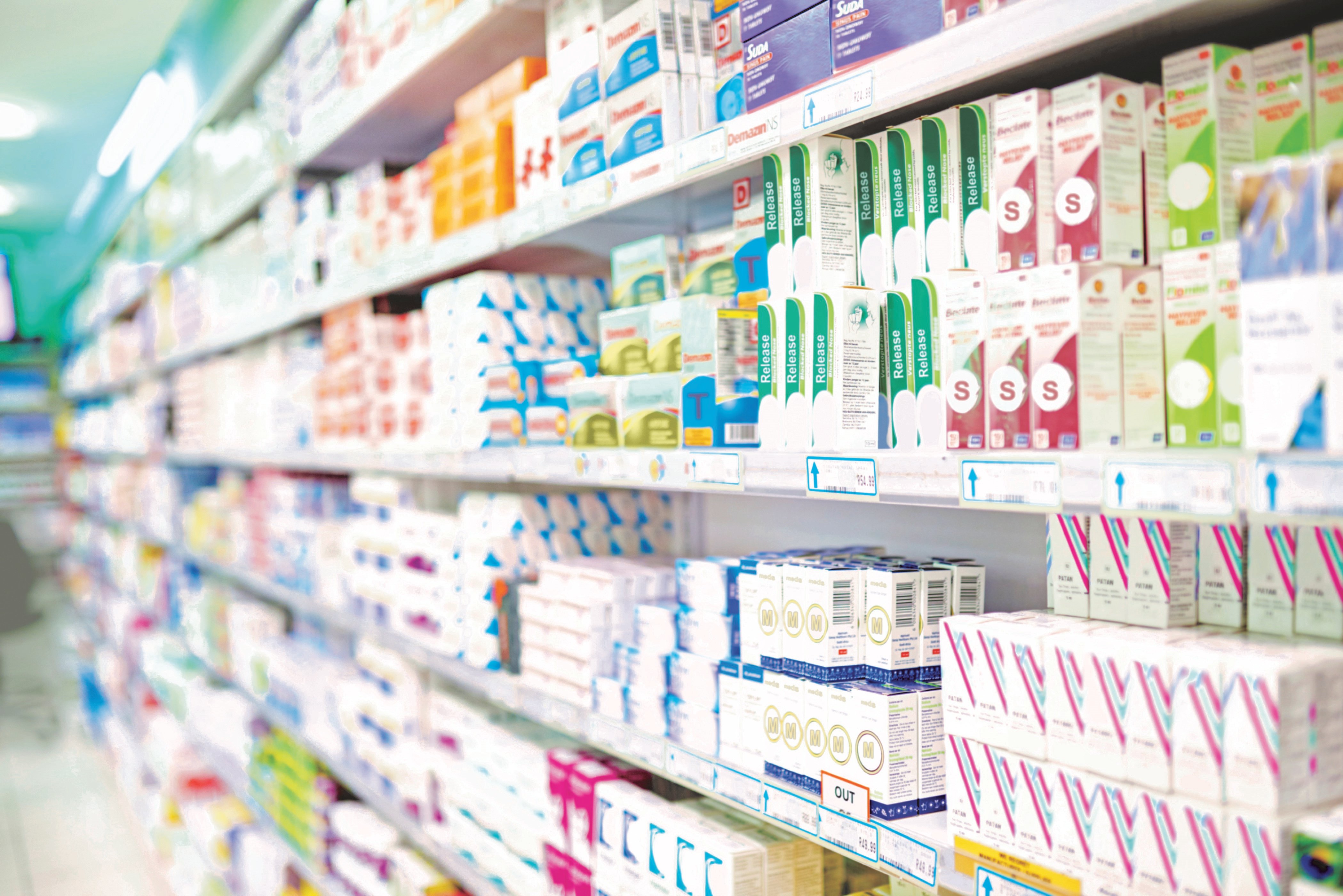 If you have ever heard someone refer to a device as “smart,” then you have been exposed to IoT. The Internet of Things (IoT) is a buzzword thrown around not only the business world, but everyday life as well. It is both “the future” and “the now,” but what exactly is it? According to Network World, “The internet of things, at its simplest level, is a network of smart devices - from refrigerators that warn you when you’re out of milk to industrial sensors – that are connected to the internet so they can share data.” 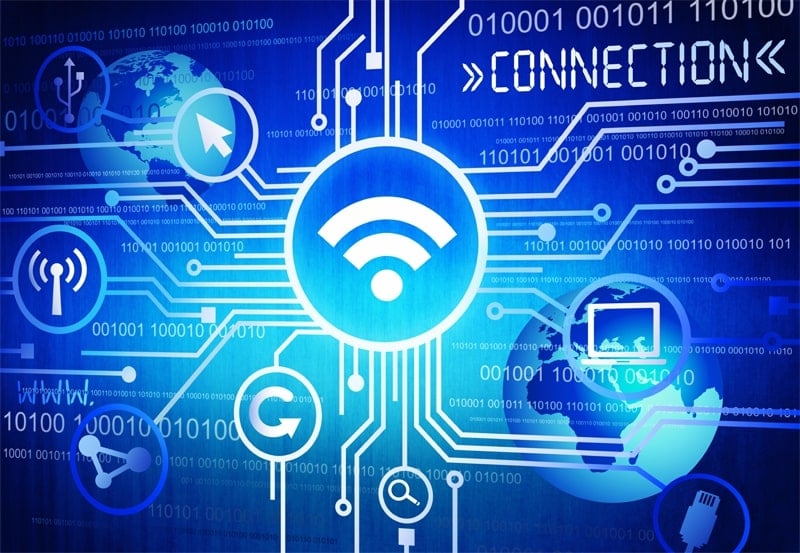 Wi-Fi has come a long way since it was first introduced. Originally, wireless connectivity was used for basic services such as checking email, but technology has changed and more devices now connect to wireless networks in order to perform their job tasks. With this evolution of the workplace, Wi-Fi has needed to adapt to support the growing number of devices and applications. How can Wi-Fi meet the needs of the modern workforce? 4 IT Challenges from the Internet of Things (IoT)

What was once a far-fetched dream, the Internet of Things (IoT) and mobile devices, have permeated our lives, personally and professionally. In order to compete, enterprises must acknowledge this shift and implement infrastructure that supports it. An Overview of Wireless Networking & Why It's Necessary

Are you familiar with wireless networking? This IT strategy has exploded in popularity over the past few years, almost to the point of being able to replace the traditional plug in networks. Whether you’re interested in pursuing the concept for the first time with an IT consulting company or are well-versed in traditional networking, there are many benefits of this approach to network design and management. Internet of Things Predictions for 2016

The internet of things, and the promise of innovation that it is deemed to bring, may finally transition from being a popular buzzword to reality in 2016. In a recent story on Flarrio that featured opinions on the future of the internet of things, WEI Chief Architect, Dave Fafel, shared his predictions for the evolving IoT in 2016. Here’s what he had to say:

“IoT in 2016 will be about distributing sensors everywhere-sensors to collect data for analytics and control purposes. 2016 will also be the year IoT makes dumb devices smart!”

IoT, IT Strategy | 0 Comments END_OF_DOCUMENT_TOKEN_TO_BE_REPLACED
Next