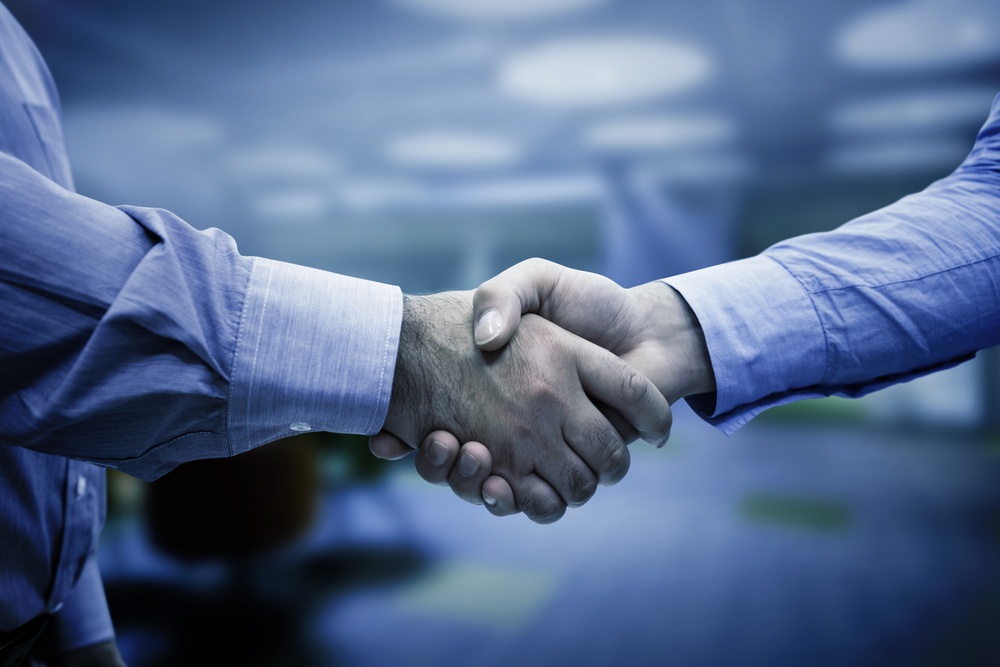 Some things are meant to be together. Think of your favorite foods like peanut butter and jelly, macaroni and cheese, bacon and eggs. When it comes to IT, one can argue that the partnership between HPE and Arista is meant to be as well. In today’s datacenter in which the traditional worlds of computer, storage, and cloud fuse together, this collaboration between these two innovative giants is melding the world’s leading servers and storage with high-performance networking solutions into a single deliverable platform. Together they are collaborating to create new architectural best practices designed to take enterprises to the cloud. The result is the ability to scale large cluster growth, lower costs, and drive high compute efficiencies. Their shared vision of delivering secure Hybrid IT solutions built on industry-leading software defined infrastructure is indeed one that can help in a world in which change is the only constant. 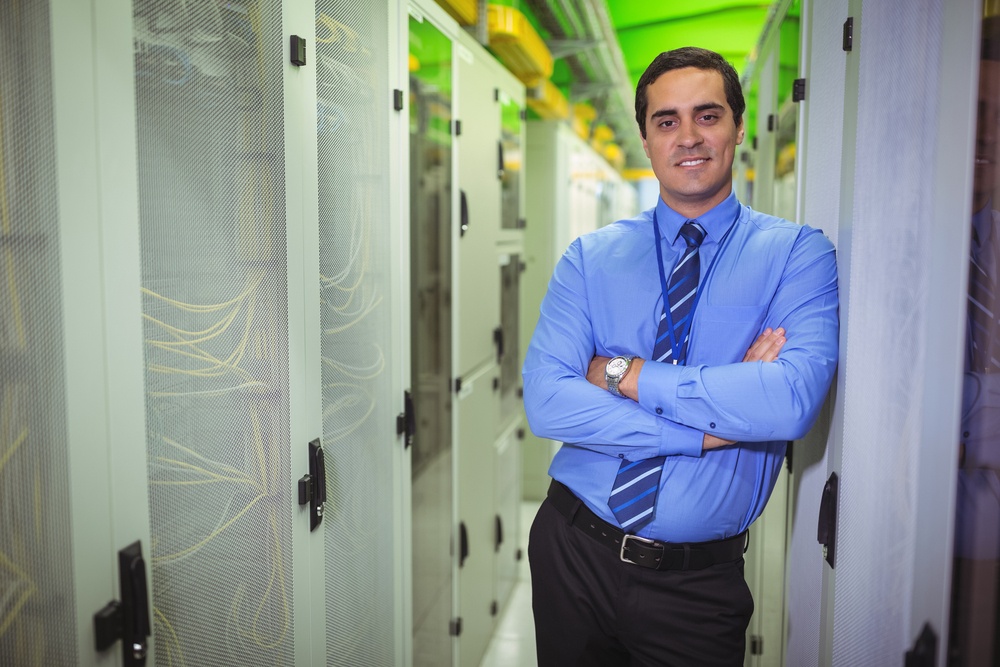 We want our data and we want it now! That is the mantra of Enterprise Storage today. Businesses today are data driven and as part of the digital transformation process, companies are finding innovative uses to utilize their data. Those companies that can best employ their data to spur greater innovation will achieve a competitive edge over their competitors.

Over the years, the public cloud has been promoted as the panacea of innovation and reduced costs where companies could host their network infrastructure and service their workloads. In doing so, many companies have found out that not everything is ideally suited for the cloud. Latency prone applications, data sovereignty, and security compliance are just some of the challenges that have reduced the luster of the public cloud recently. As a result, two-thirds of enterprises are scaling back or discontinuing their use of public cloud services and shifting workloads to on premises private and/or hybrid cloud environments. 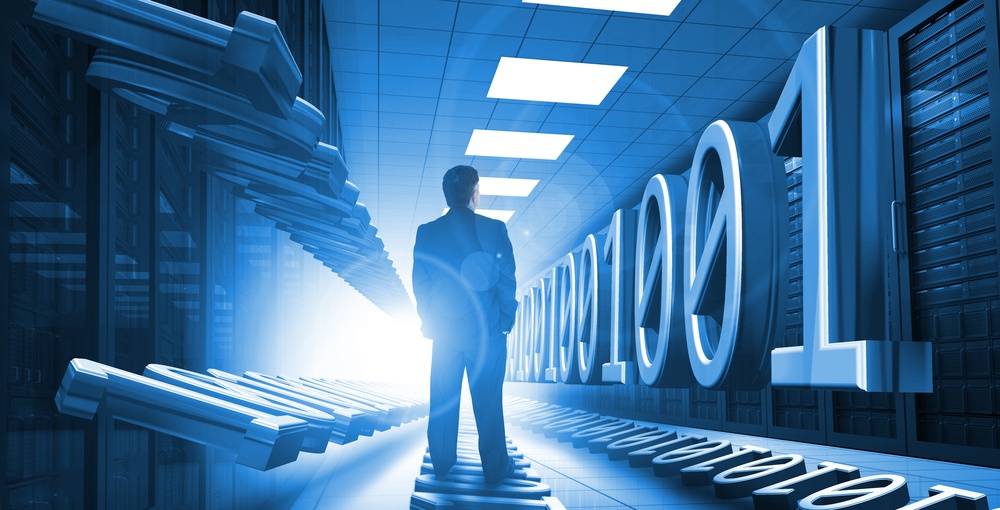 Chances are since you were a kid you were fascinated by speed, whether it be athletes, cars, or planes. Speed is impressive—especially in the modern cloud-first data center architectures of today. It is expected. The legacy single gigabit network infrastructure of yesteryear is over. Increased adoption of 10 Gigabit Ethernet servers coupled with applications using higher bandwidth is accelerating the need for dense 10, 40, and 100 Gigabit Ethernet switching. In fact, it is no longer unusual to see hosts generating 10Gbs of traffic or find 25/40 gigabit Ethernet switches at the edge of today’s enterprises. In fact, according to a study in 2017, the combined market for 25Gbe and 100GbE will account for over half of all data center Ethernet switch shipments by 2021. Shipments of 100Gbe switches reached 1.3 million ports and $661 million in revenues in the fourth quarter of 2017 for the U.S. alone. In Hollywood, sixty may be the new fifty, but in today’s datacenter, twenty-five is the new ten.